We support a range of not-for-profits including those that take care of the wellbeing of women and children and protect our natural environment. As well as the programs noted below we also support Foodbank, Greenfleet and The Indigenous Literary Foundation.

A good friend of mine, Liz Bull, told me about this brilliant initiative by Brotherhood of St Laurence where refugee, migrant and asylum seeker women can access mentoring and training to support them in starting their own business.

My contribution here is time. Each year I host a couple of workshops for the graduates of a Stepping Stones program. The women who run the program are great to work with and the participants are truly inspiring. It’s one of the most rewarding things I do. Find out more about how you can become a mentor here. One of the things that I felt was missing from my ‘giving’ was a charity supporting women and children in my local area. Since moving to the Mornington Peninsula, I’ve been lucky enough to find such an organisation and they are great to work with. They’re one of the most welcoming NFPs you’ll find and they are happy to receive as little (or as much) as you have to give both time-wise and financially. If you’re looking for somewhere where you can make a difference with as little as a couple of hours each month, this is a cause well worth exploring. Since 2011, I’ve been supporting women in developing countries who want to start or grow a business. Kiva is an international not-for-profit who give you the opportunity to lend as little as $25 and 100% of every dollar you lend on Kiva goes to funding loans. Read more about them here.

The Alannah and Madeline Foundation

On 28 April, 1996, Alannah and Madeline Mikac, aged just six and three years old, were tragically killed, along with their mother and 32 others at Port Arthur, Tasmania.

The Alannah and Madeline Foundation was set up the following year by Walter Mikac and a group of volunteers, in memory of his little girls and the others who lost their lives that day.

This cause spoke to me for a few reasons – not least of all was the fact that my own little girls were just five and eight years old when Walter lost his daughters. I couldn’t imagine his loss.

The Alannah and Madeline Foundation charity believes that all children should have a safe and happy childhood without being subjected to any form of violence – something I am equally passionate about. My contribution to this NFP is financial.

In 2006, Jane Rothschild, a former director of Architects Without Frontiers and designer, Jodie Fried became aware of the extremely poor conditions of the anganwadis (pre-schools) in the slum communities of Tekra, and they were inspired to make a difference to these children’s lives. Not long after, The Anganwadi Project was born. In 2009, Total Balance became a sponsor of The Anganwadi Project and contributed to the building of Bholu 8 and we continued to support the pre-schools for the next seven years. I have currently handed this role on to another small business while I focus on supporting causes closer to home. 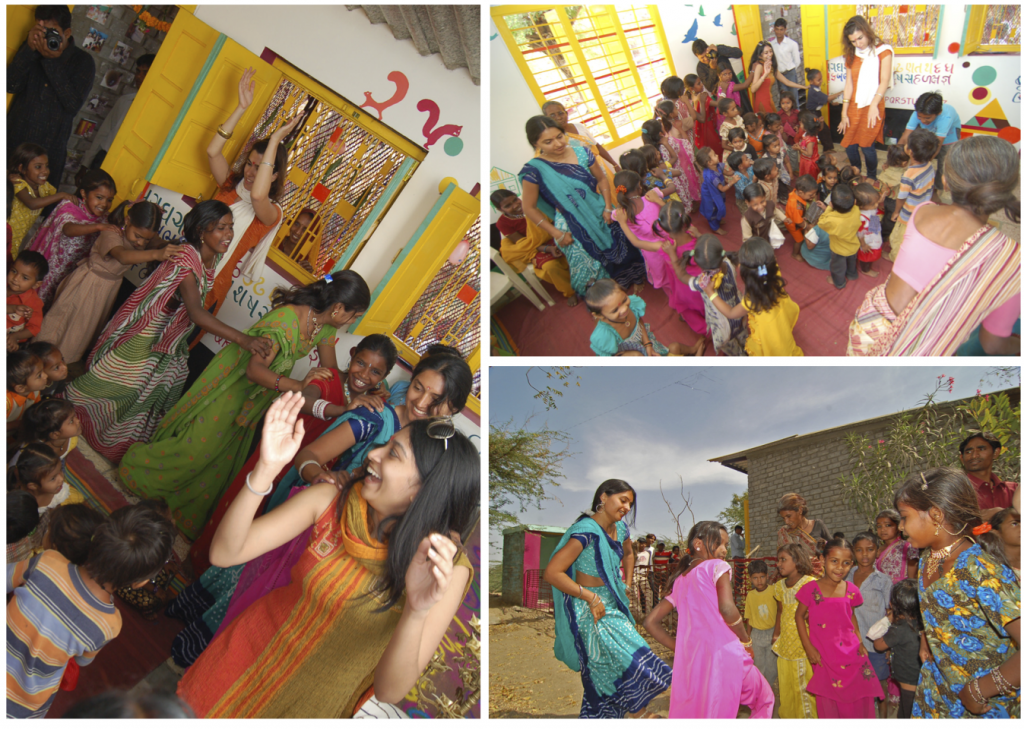 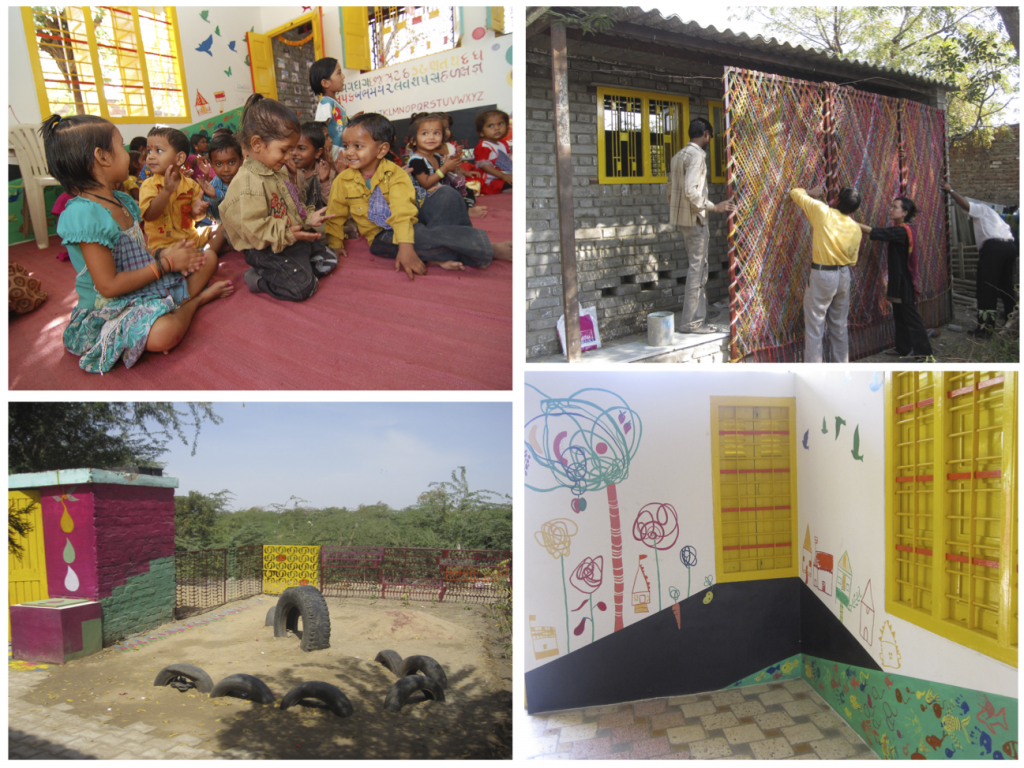