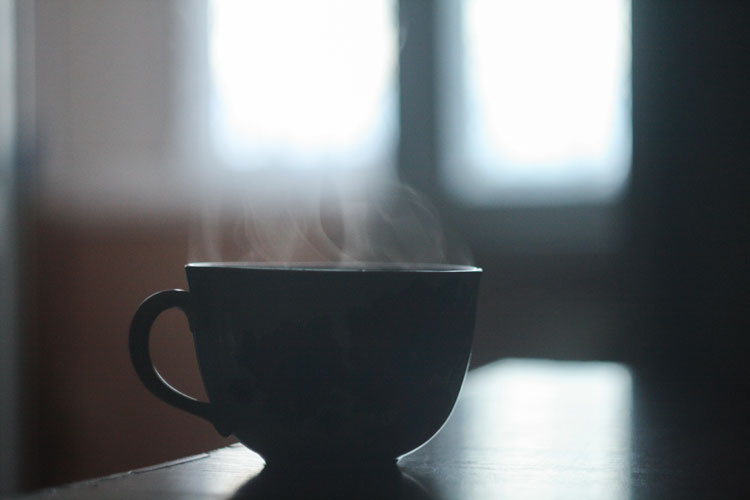 Not many of us know how to have a difficult conversation and in my experience, there are many people who avoid them altogether. If you’re someone who cares about creating and maintaining healthy and happy relationships, you know that sometimes an uncomfortable conversation is necessary.

Over the years, I’ve learned some great tips from coaches and mentors that have helped me enormously. I thought I’d share them with you too.

1. Get clear about your agenda

Before you approach a conversation that is likely to be difficult, get clear about your desired outcomes. Why is the conversation important at all? What’s the real issue you’re dealing with? What outcome are you hoping to achieve?

This is also the time to decide if this is a discussion worth pursuing. Does it matter enough to want to resolve it or can you let it go and move on?

If you don’t believe there is any chance of conflict being resolved, the conversation may make the situation worse for you. In that instance, you may find it more helpful to discuss your concerns with a trusted friend or counsellor.

Rather than launching straight into a tricky conversation when the other person is unprepared, let them know you’d like to talk and set a time frame for your discussion. If it’s a workplace conversation, you might send an email for example, “I’m hoping we might have time to talk this week about some concerns I’m having about X. When is a good time for you?”. When it’s possible, take your discussion onto neutral territory.

If it’s a personal conversation, you might pre-empt it by saying, “There’s something I’m hoping to talk about when we’re less likely to be interrupted. When is a good time for you this week?”.

Sometimes the things that push our buttons are issues we need to address within ourselves. For example, you might find even the smallest degree of error intolerable in others which may also mean that you’re struggling with perfectionism within yourself.

Do your best to be aware of your own triggers and try to cultivate a good understanding of the other person’s position. Have empathy for both of you as you go into the conversation.

4. Have an open mind

Be willing to learn more about their perspective before being rigid with your own ideas. Find out what matters most to them. Ask, “What’s your greatest concern?” or “What’s the most important priority or outcome for you?”

5. Be direct but non-threatening

Don’t leave the other person guessing by engaging in lengthy small talk before addressing the real issue. Get to the point and then stick to the facts. Avoid being emotional and choose words that are non-threatening. Don’t bring up issues from the past and avoid saying anything that is deeply hurtful. Words that are expressed in the heat of the moment can never be taken back.

As Dr John Gottman, leading relationship experts suggests, avoid the following four behaviours that are most likely to escalate conflict. These include criticism (attacking the other person’s character); contempt (treating the other person with disrespect which might include name calling, mimicking or eye rolling); defensiveness (seeing yourself as a victim) and stonewalling (withdrawing from the interaction).

6. Use active listening and ask questions

Avoid phrases such as, “Calm down” or “What you’re not hearing is…” and instead use language such as, “I understand” or “What I hear you saying is X. Is that right?”.

Ask lots of questions to help you understand the other person’s perspective better.

7. Don’t attribute emotions to others

Instead of saying, “You’re clearly getting stressed” or “You’re obviously angry”, you might say, “I’m starting to feel concerned that the discussion is moving away from what’s important. I’d like the opportunity to speak calmly about this so that it’s helpful for both of us.”

Think about how you’ve contributed to the situation rather than simply apportioning blame. You might say, “We may have a misunderstanding because I haven’t been clear in my expectations.” or “I’ve been feeling stressed about this situation so I may not have handled it as well as I could have.”

When we approach a difficult conversation, aware of our own shortcomings, it gives us the opportunity to put aside defensiveness. If you’re willing to be vulnerable, you might be surprised at how readily the other person can meet you in a similar frame of mind.

9. Check that you have your facts right

Rather than launching into an attack, make sure you’re clear about the facts. Approach sensitive and second-hand information thoughtfully.

For example, “Anne, this is a little awkward for me but I heard that you’ve spoken about me to a colleague and I’m not sure if that’s true, but I felt it might be helpful for us to speak about it directly” is better than, “You’ve been talking about me behind my back and I’m not happy about it.”

10. Use “I” statements and talk about the impact on you

“I’m not sure that you’re aware that your opinions can come off quite strongly. Sometimes I end up feeling unheard.”

11. Be comfortable with silences

Don’t feel you need to rush to agreement or fill every gap in a conversation. Take a break if you need to and agree to a time to come back to the discussion within 24 or 48 hours so there’s not too much time to create excessive worry.

12. Stay solution focused when you have a difficult conversation

13. Be patient and agree to disagree

If you can’t reach agreement, validate the other person’s perspective and accept and even acknowledge that you have differences of opinion. You might say, “I can understand you feeling that way. It seems we’re going to have a different opinion on this.”

14. Be kind and be forgiving

It’s important to remember that even though some people appear more comfortable with a difficult conversation, nearly everyone finds it exhausting. Do your best to cultivate compassion for the other person and wherever possible, be forgiving. Research tells us that holding onto grievances can lead to feeling trapped in a cycle of anger, self-pity, and resentment that will put you at risk of further conflict as well as emotional and physical stress.

Forgiveness doesn’t mean condoning another person’s behaviour but rather, making peace with it in a way that provides you with internal freedom. If you find it difficult to forgive, try repeating this mantra often, ideally with a light-hearted approach. “I forgive you for being imperfect and I forgive myself too.”