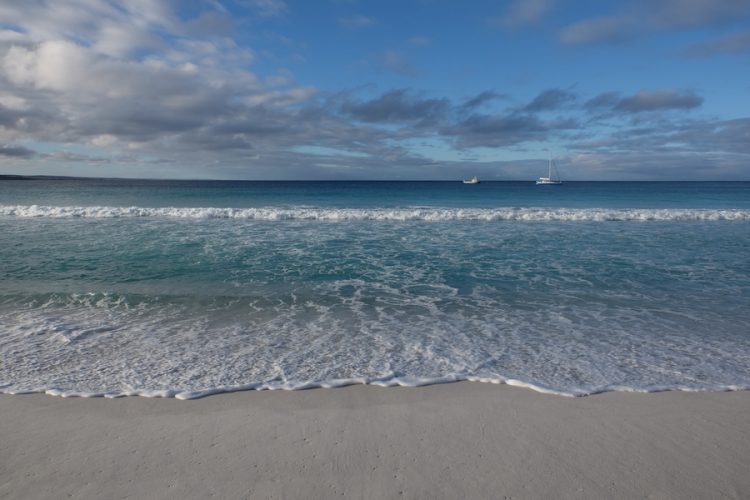 Chris and I are on our way to Tasmania for a short break. We arrived at the airport to discover our plane had been delayed two hours due to inclement weather. That two-hour delay eventually became over three and we found ourselves surrounded by a mix of disgruntled travellers and others who were taking it all in their stride.

It got me thinking about how often plans get derailed, from small everyday to-do lists, to the much bigger hopes and dreams of life. Just in the past week, I’ve had news of a school friend who lost her battle with cancer, a young friend of Meg’s having her life taken by a young man in a stolen car under the influence of alcohol and dear Tony, the owner of our beautiful retreat centre in Byron Bay, passing away after a brief illness.

So much loss in a short space of time and so many lives affected. And so many plans that will never come to fruition.

As the gurus say, we need to remember not to sweat the small stuff, but often we do, don’t we?

We lose sight of the bigger picture and forget that a few hours waiting in the airport terminal is unlikely to change the course of our lives.

In my webinar last week, I spoke about research I came across while writing my book Change How You Think and Be Happier Now. One of the most interesting findings was by Positive Psychology Professor, Sonja Lyubomirsky. She discovered that 40% of our happiness is directly influenced by the way we approach our lives.

While it’s great to make plans and to have dreams and aspirations, it’s also essential to make peace with where we are so we’re not always saving happiness for some time in the future.

I remember feeling a sense of urgency on another trip to the airport a few years ago. I couldn’t wait to arrive at our holiday destination. I was restless and unsettled until I had the insight that our holiday had actually started the moment we closed our front door.

These days I remind myself that the wait in the airport lounge and the commute itself are all part of the journey. Instead of spoiling the time by feeling impatient, I use the time as an opportunity to begin to slow down and appreciate the moment while enjoying the anticipation of what’s ahead.